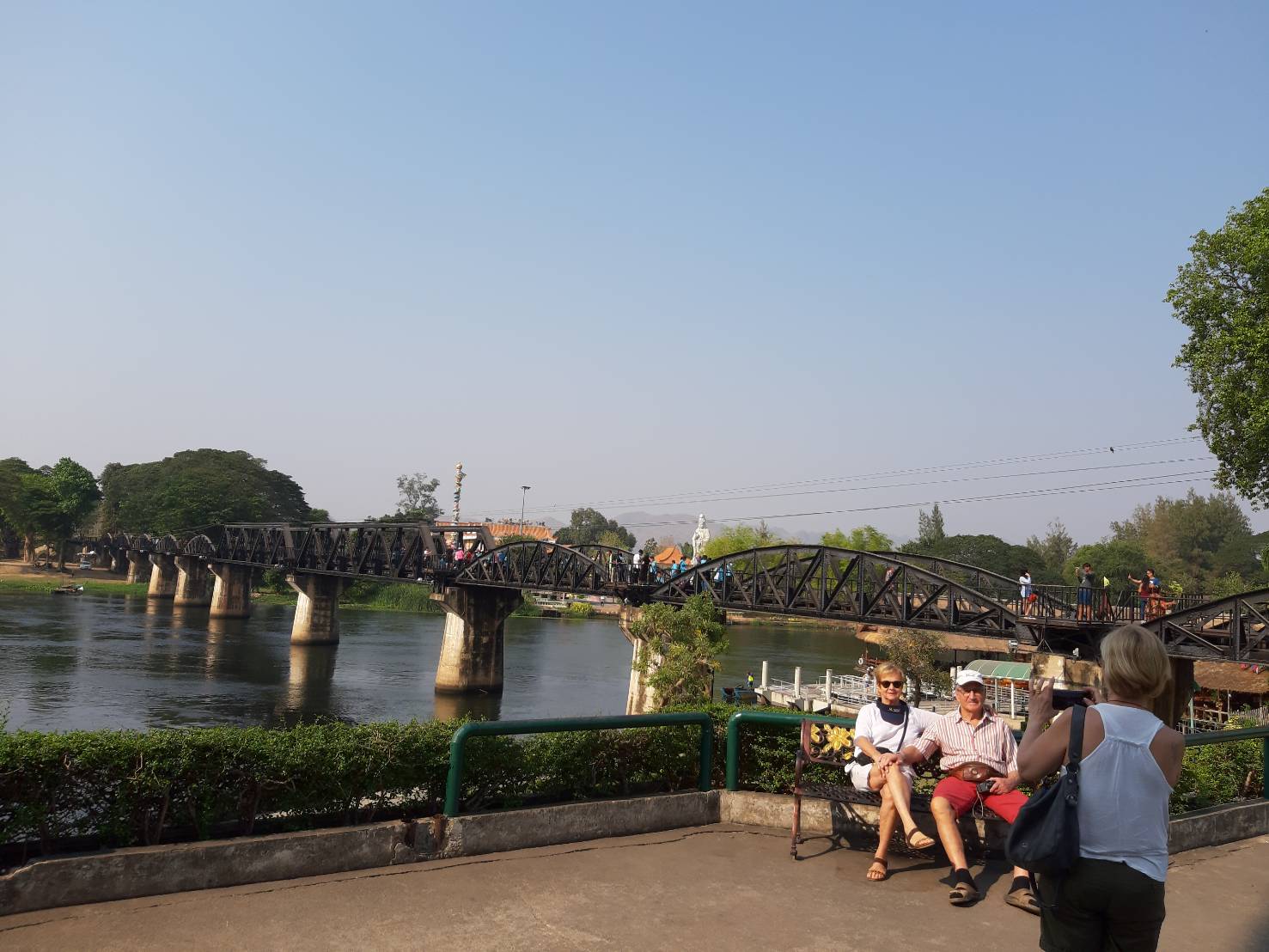 Death Railway – WW II memorial Site , an estimate of 415 k. whom – many hundred Thousand of POWs – was forced to built this death railway from Thailand to Myanma during World War II

The Death Railway & The River Kwai Bridge , part of the Railway system , has been well knowned & recognized through the British-American movie in 1957 World War II epic film ” The bridge over the river Kwai “ 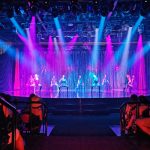 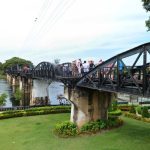 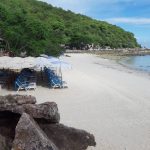 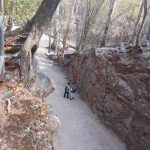