When you book with an account, you will be able to track your payment status, track the confirmation and you can also rate the tour after you finished the tour.
Sign Up
596

The special, customized private package 3Days/2Nights. Escape the hustle and bustle of Bangkok to Kanchanaburi province to experience the WW II Memorial Sites.

Stop by the War Cemetery and War Museum before heading to River Kwai Bridge to take a train ride along the Death Railway, Khmer Historical Park, and relax & refresh at the most beautiful Erawan Waterfall inside the exquisite Erawan National Park. Plus, interact with elephants : walk, bathe, feed, and play with elephants in a preservation area. After spending the day with these gentle giants.

All are Flexible to your Need

Your Booked Hotel in Bangkok

Day 1Pick up at your booked hotel in Bangkok

Welcome & pick-up from your hotel in Bangkok by our local English-speaking tour guide and private driver.

Then head to Kanchanaburi province.

The first stop is at War Cemetery, which contains approximately 9,000 remains of prisoners of war who died during the construction of the Death Railway.

Thailand – Burma Railway Center or Death Railway Museum inside displays the events that happened during the construction of the River Kwai Bridge and exhibits the collections of photographs, pictures, articles, pistols, knives, other related items, and movies.

The Bridge, which served as the inspiration for the film The Bridge Over the River Kwai, During World War II, 1942-1945, POWs built this structure.

Take a 1 hour train ride along the Death Railway and experience the most exciting and breathtaking part of it all as it seems the rail hangs on a deadly steep cliff over the River Kwai.

Time for Thai and International Buffet Lunch at a local restaurant by the River Kwai.

Next up is visiting Hellfire Pass, where the big mountain was cut through to lay down the railway. Because the POWs were forced to work days and nights under the lamps, and with the sound of their hammers rocking, it symbolized Hell.

After that, proceed to Muang Sing Historical Park, situated on the Kwai-Noi River Bank in a square shape of about 1 square kilometer with moats and earthen rams surrounded by city walls in Laterite. At the center, there were archaeological sites built in the Bayon Khmer art style, which were probably built in the 11th century, coinciding with the reign of King Jayavarman VII of Cambodia.

Next, proceed to the hotel.

After breakfast, you will be picked up to visit Erawan National Park and Erawan Water Fall. Here, you can find the lovely seven-tiered, emerald green, and beautiful waterfall. Relax and refresh at the waterfall, go swimming or take a trek up to the top of the waterfall on the 7th tier.

Return to the hotel

Sleep here for one more night.

Check out and pick up to go to Elephant Haven after breakfast.

Next up, go to Elephant Haven to interact with elephants: walk, bathe, feed, and play with elephants in a preservation area. After spending the day with these gentle giants, 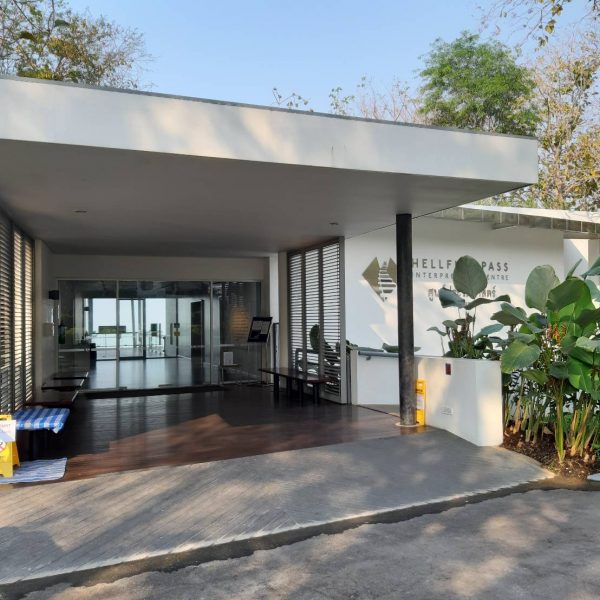 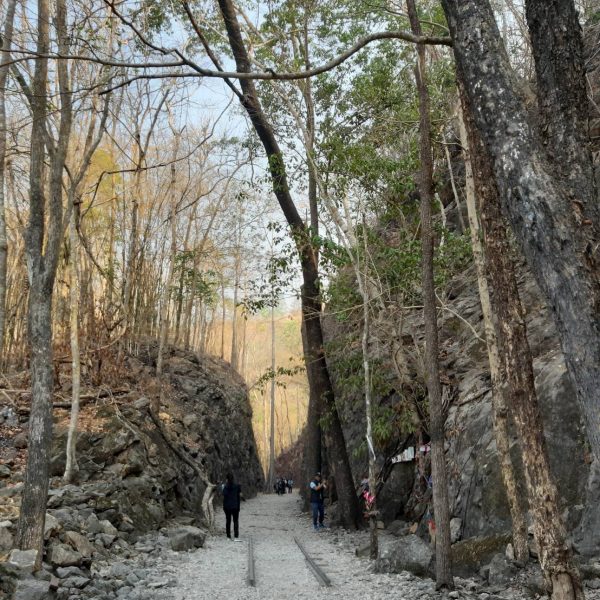 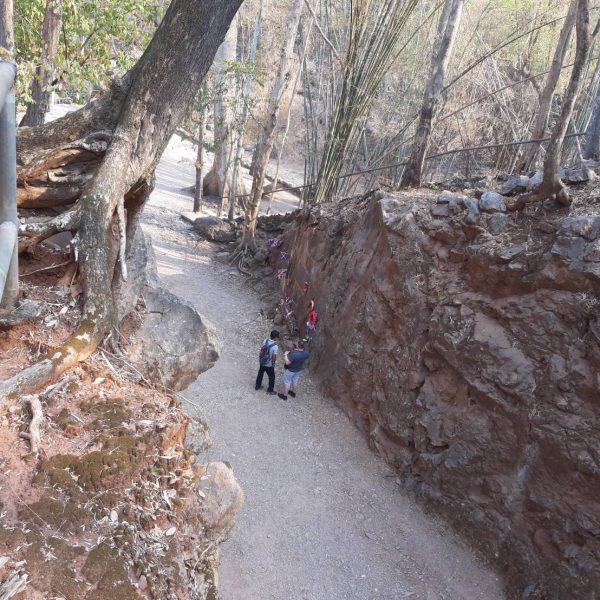 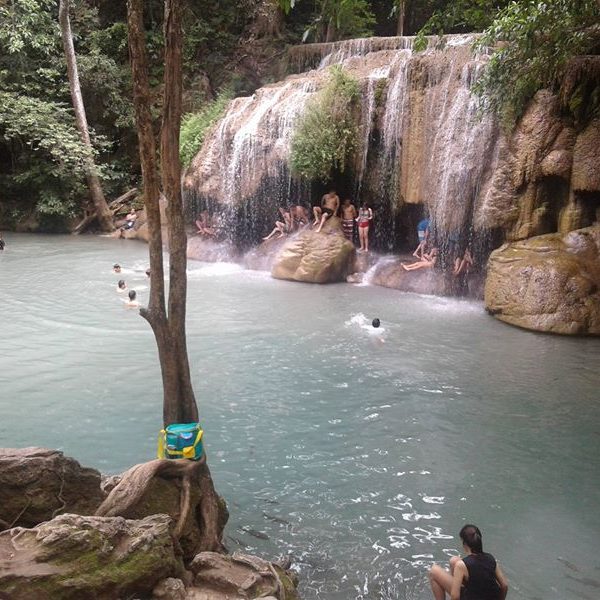 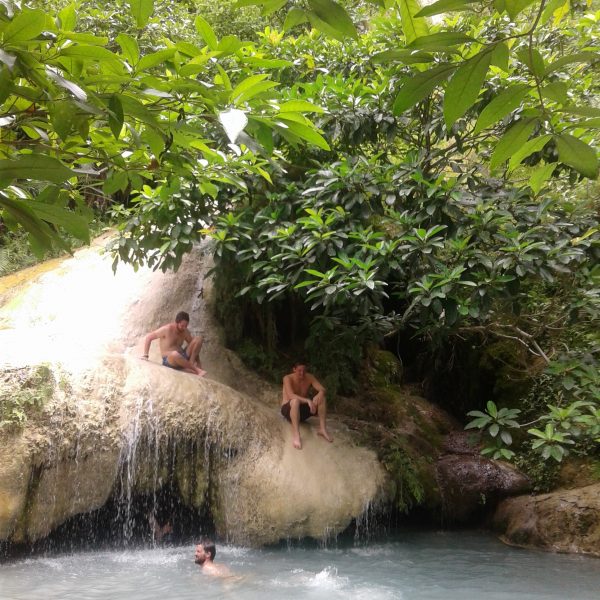 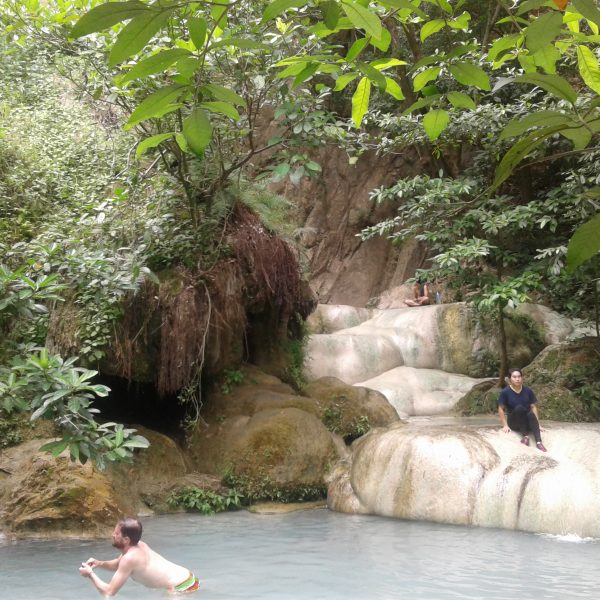 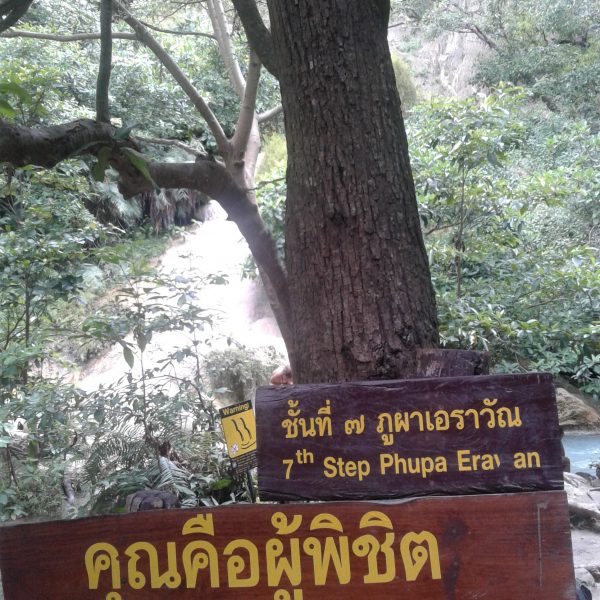 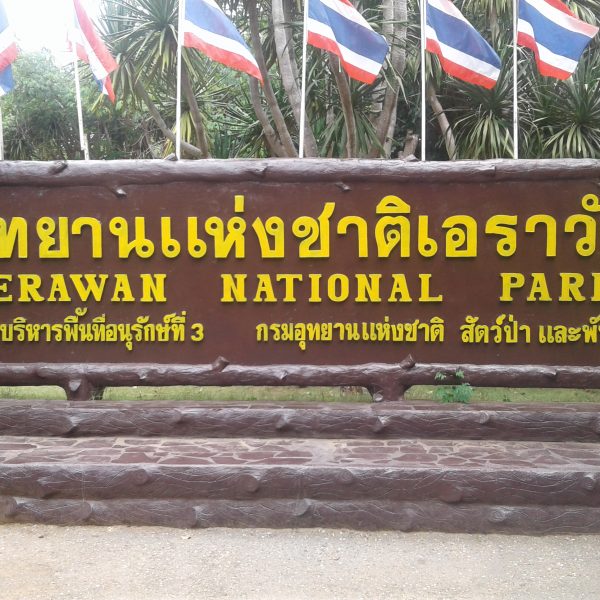 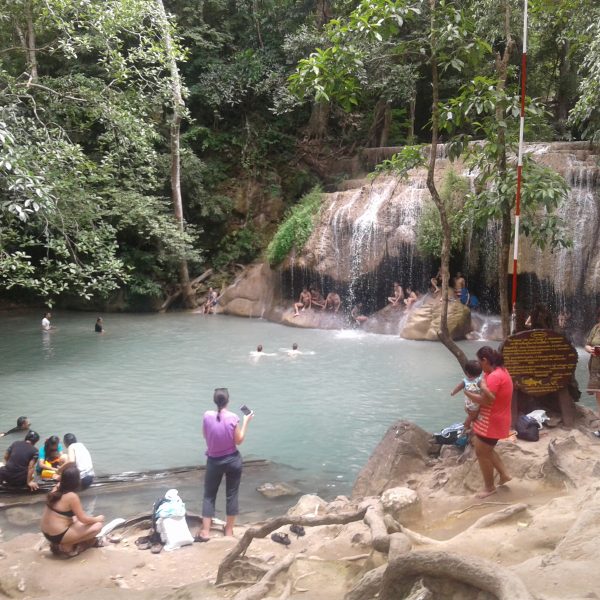 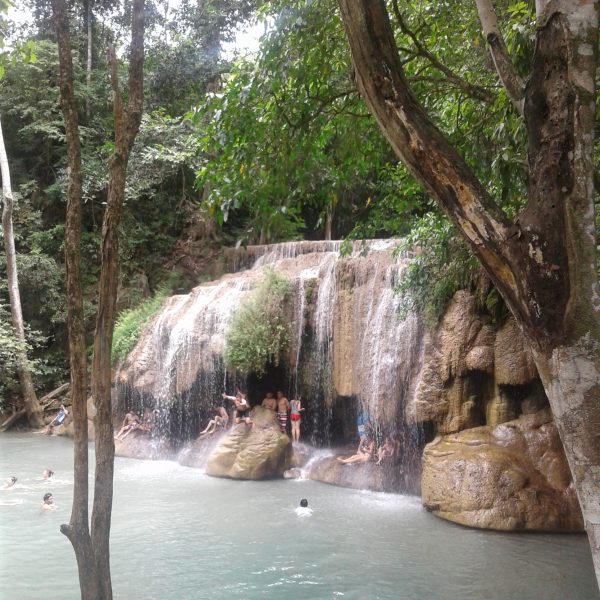 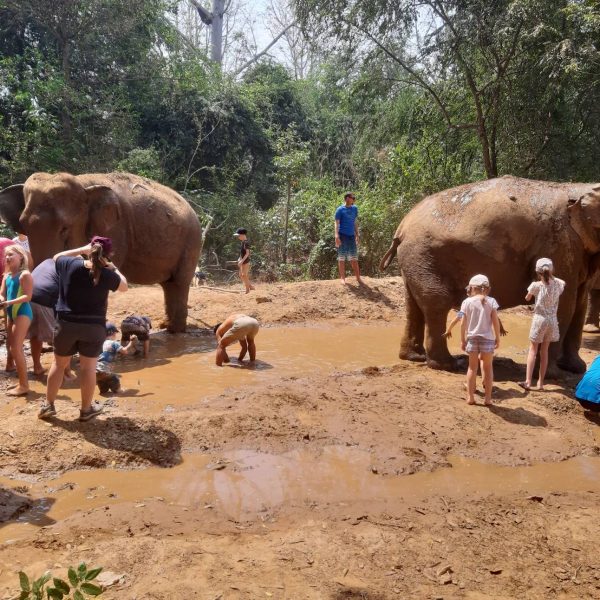 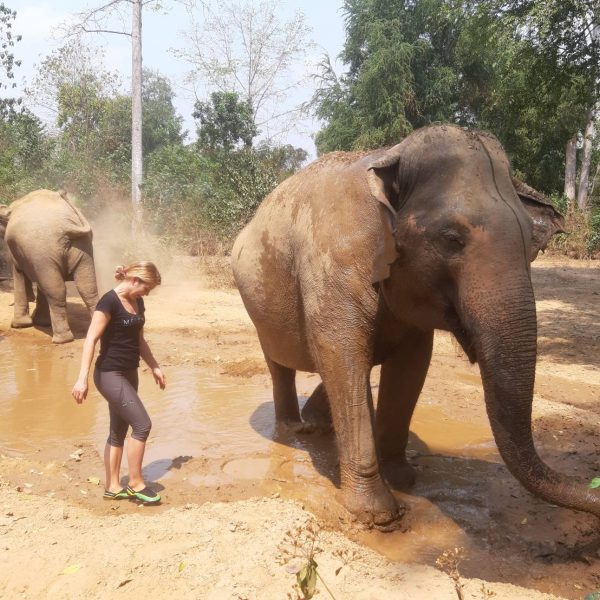 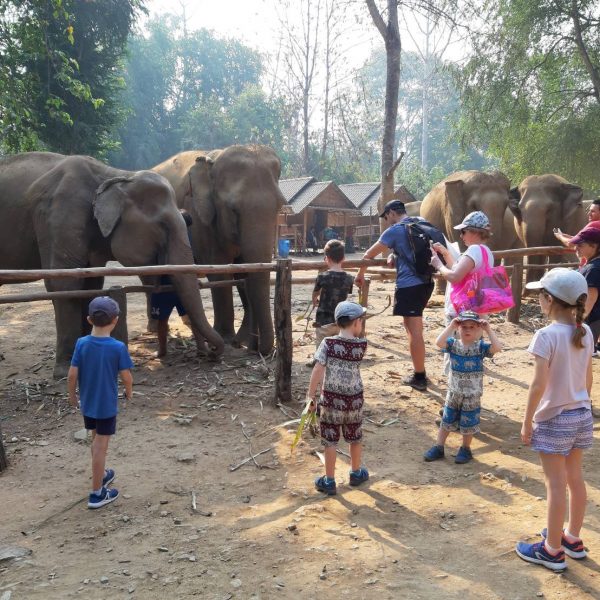 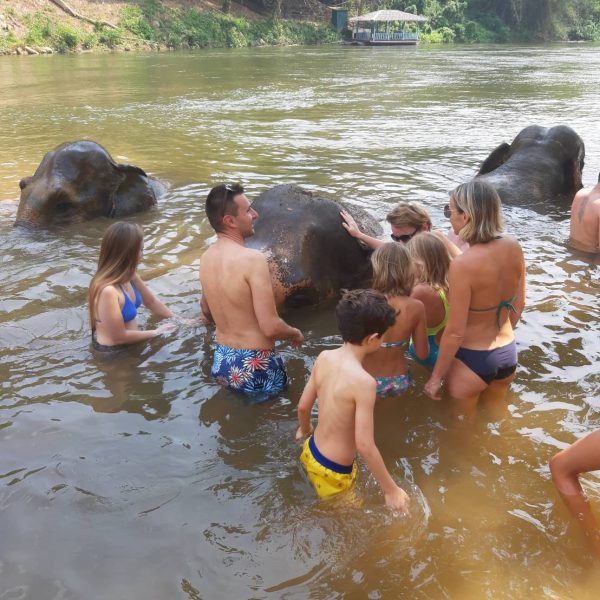 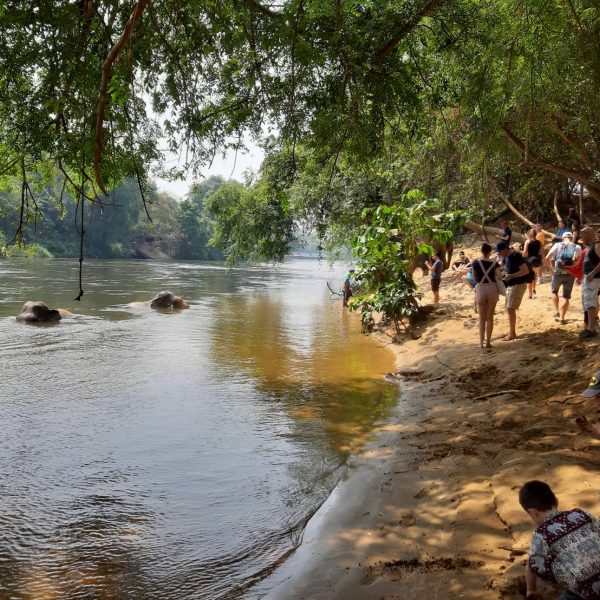 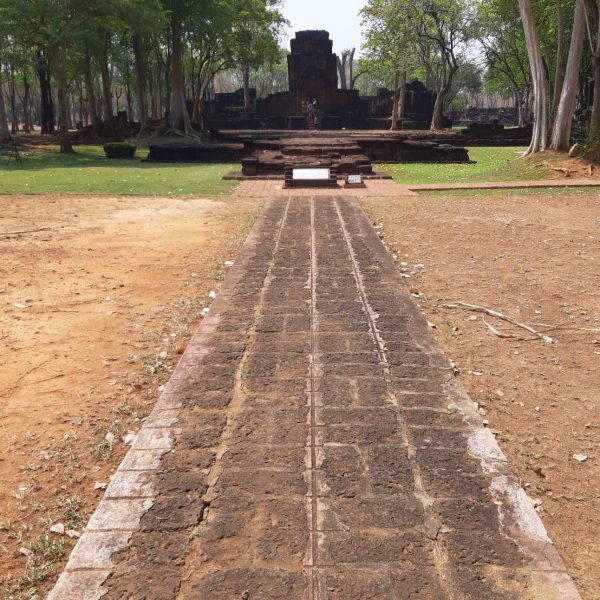 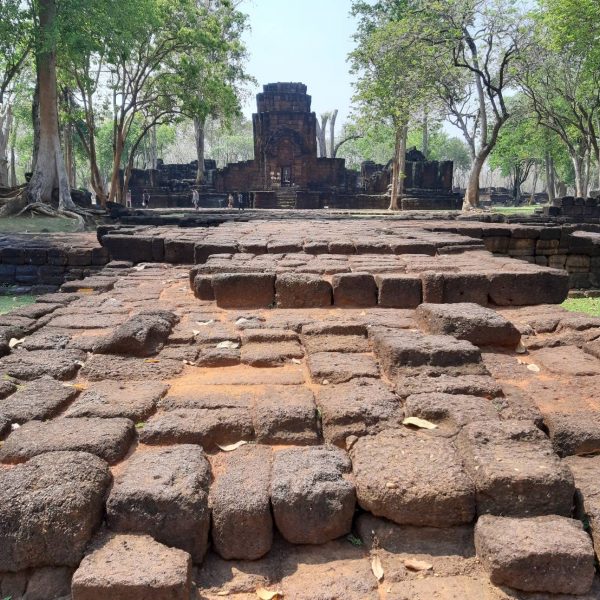 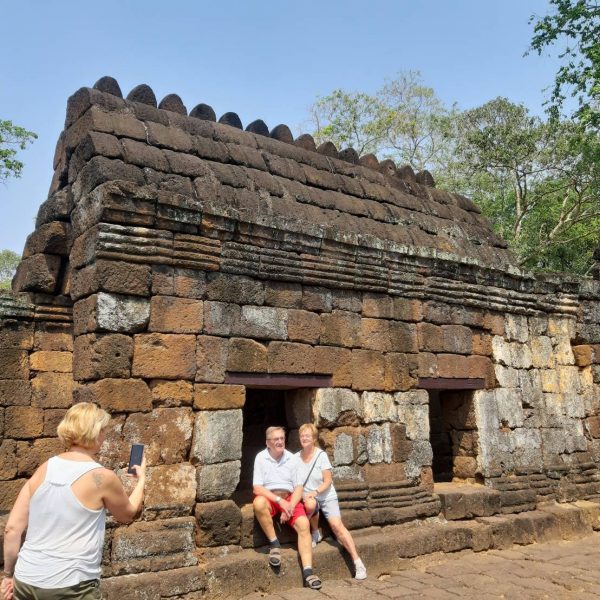 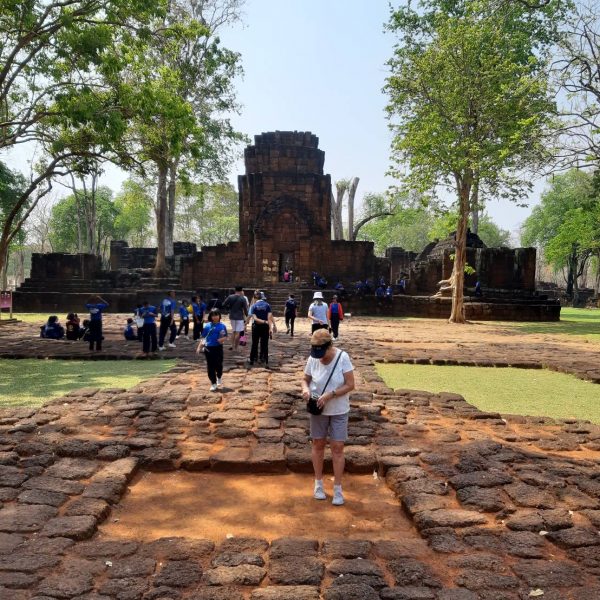 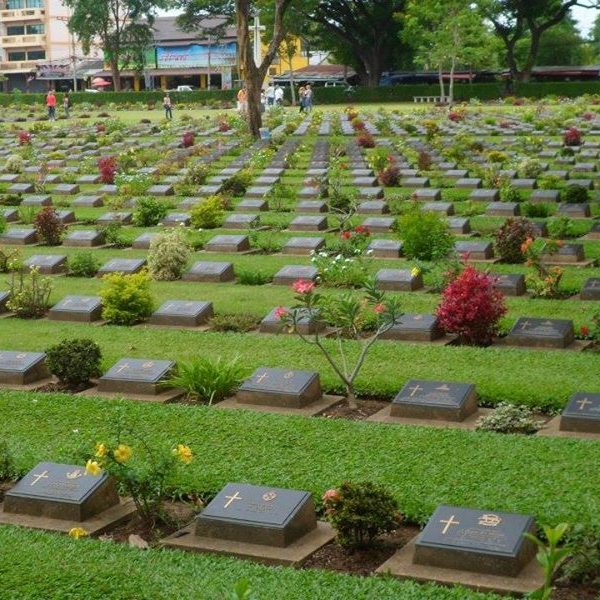 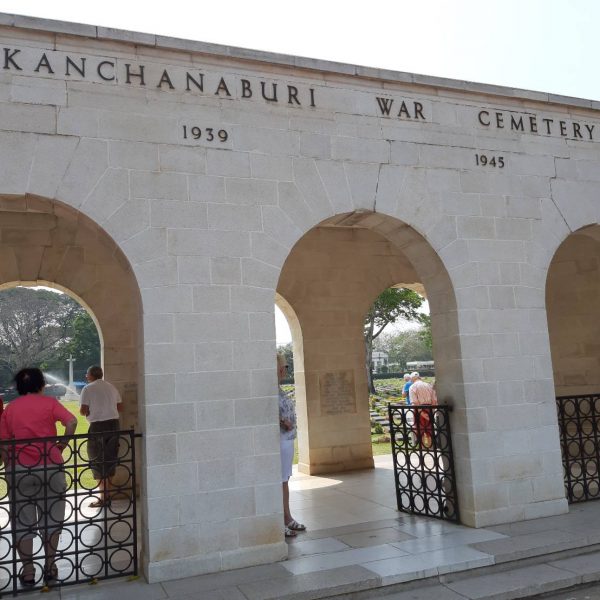 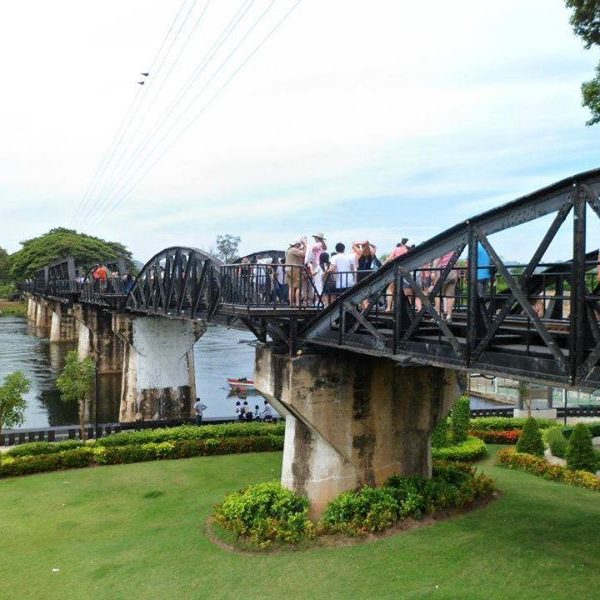 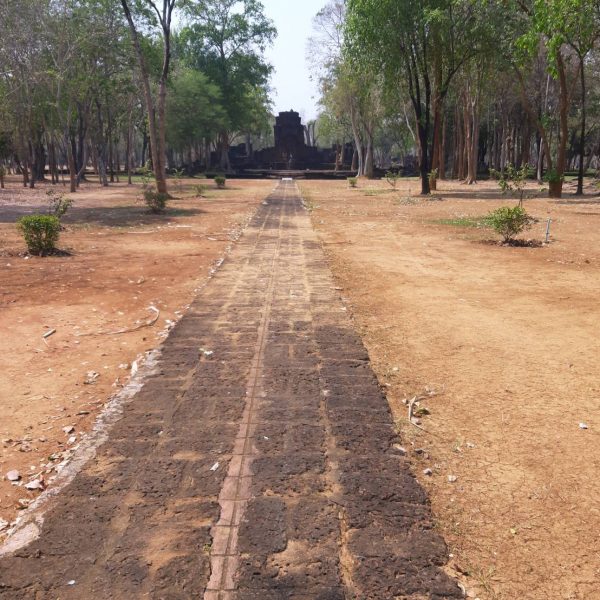 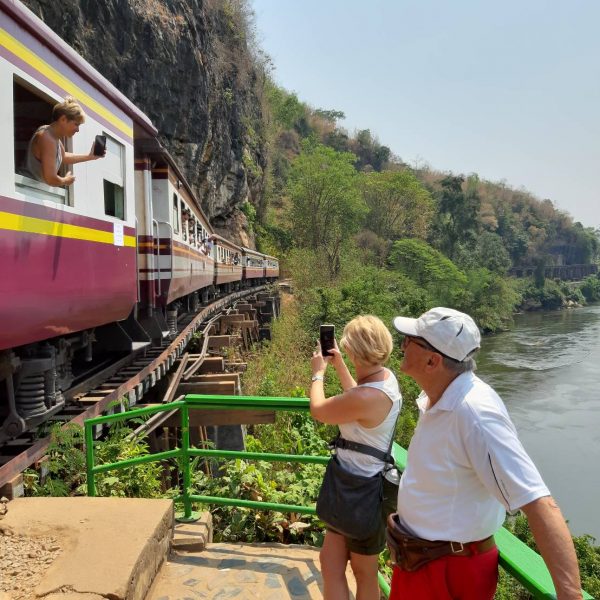 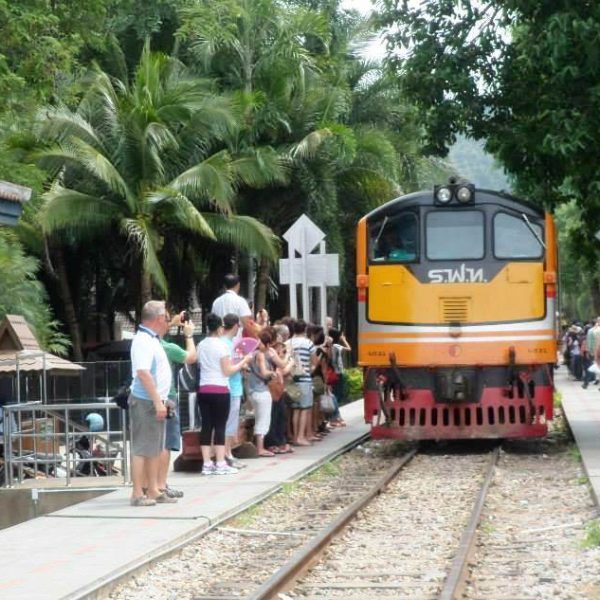 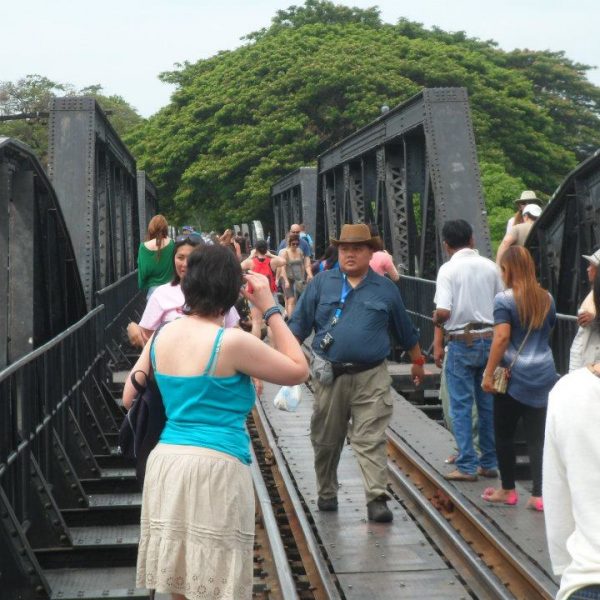